We provide an excellent service in Broomfield offering a wide range of installation options for transforming the front and back of our customers homes. Our skilled installers provide specialised and affordable services.

Make sure to visit our our block paving services for Broomfield, tarmac or patio services to see the wide variety of options we provide customers throughout Broomfield.

Broomfield is a village and residential suburb in the City of Chelmsford district, immediately north of the city itself. It is the site of a major Accident & Emergency hospital. There are two public houses as well as primary and secondary schools and sports clubs.

The village was struck by an F1/T2 tornado on 23 November 1981, as part of the record-breaking nationwide tornado outbreak on that day

Sights to See In Broomfield 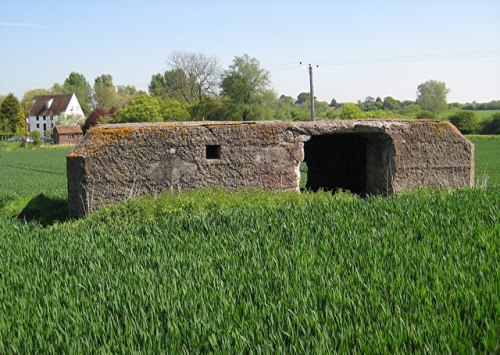 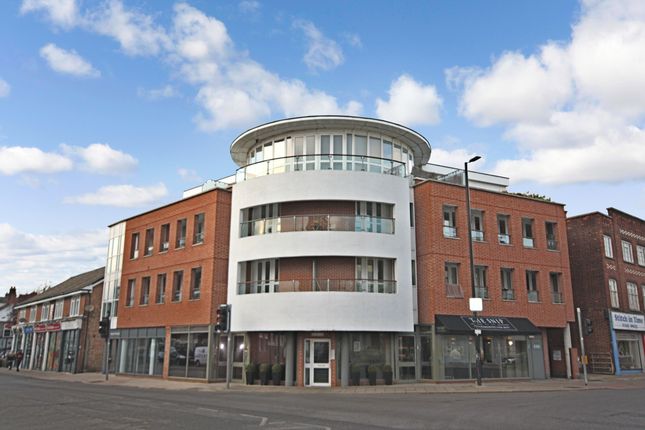 We service other areas around Essex including the Billericay area, Boreham area and others. Free quotations.